HBO Max is coming up on its one-year anniversary, and to celebrate, WarnerMedia has announced the streaming service will begin the first phase of its international HBO Max is coming up on its one-year anniversary, and to celebrate, WarnerMedia has announced the streaming service will begin the first phase of its international rollout. Starting in June 2021, HBO Max will launch in Latin America and the Caribbean.

Currently, HBO Max is only available in the US. Eventually, WarnerMedia said it'll be available in dozens of other countries. After the Latin America rollout, WarnerMedia will focus on transitioning HBO services in Europe. Existing HBO-branded streaming services in the Nordics, Spain, Central Europe, and Portugal are scheduled to be upgraded to HBO Max later this year.

It's unclear if the UK will get HBO Max.

Starting in just four months, HBO Max will expand to 39 countries and territories, including:

As part of this international launch, WarnerMedia said it plans to shut down and replace the HBO Go app with the new HBO Max app that's already available in the US. Customers who pay for HBO Go through WarnerMedia will be automatically new subscribers to HBO Max.

What is Clubhouse and why is everyone talking about it?

Google Photos adds new editing features, but they're for Google One users

How to get the most out of your new AirPods Max

Airbnb and DoorDash sink as analysts turn skeptical of... 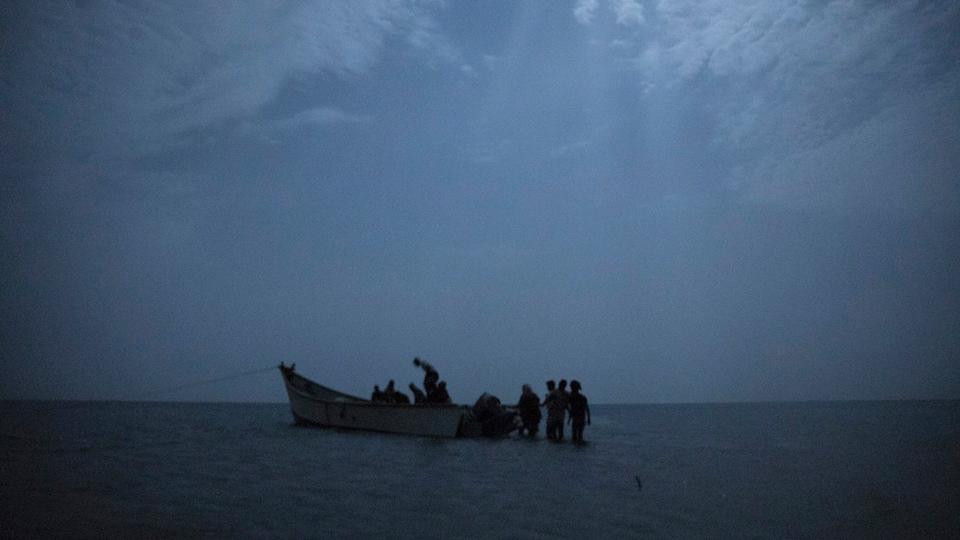 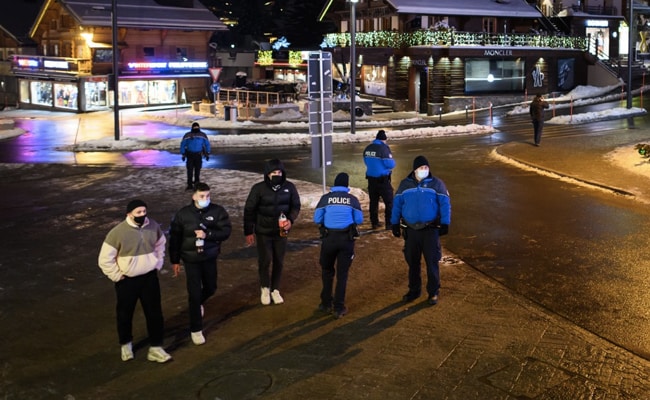 Nearly half of Switzerland's restaurants and hotels risk bankruptcy within months... London ULEZ: What is the Ultra Low Emission Zone and how... 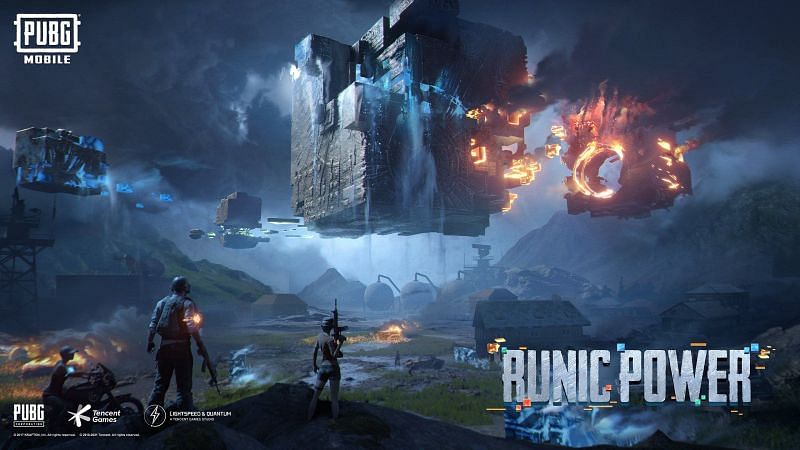 A Newly Reported Muon Wobble Could Break Physics as We... 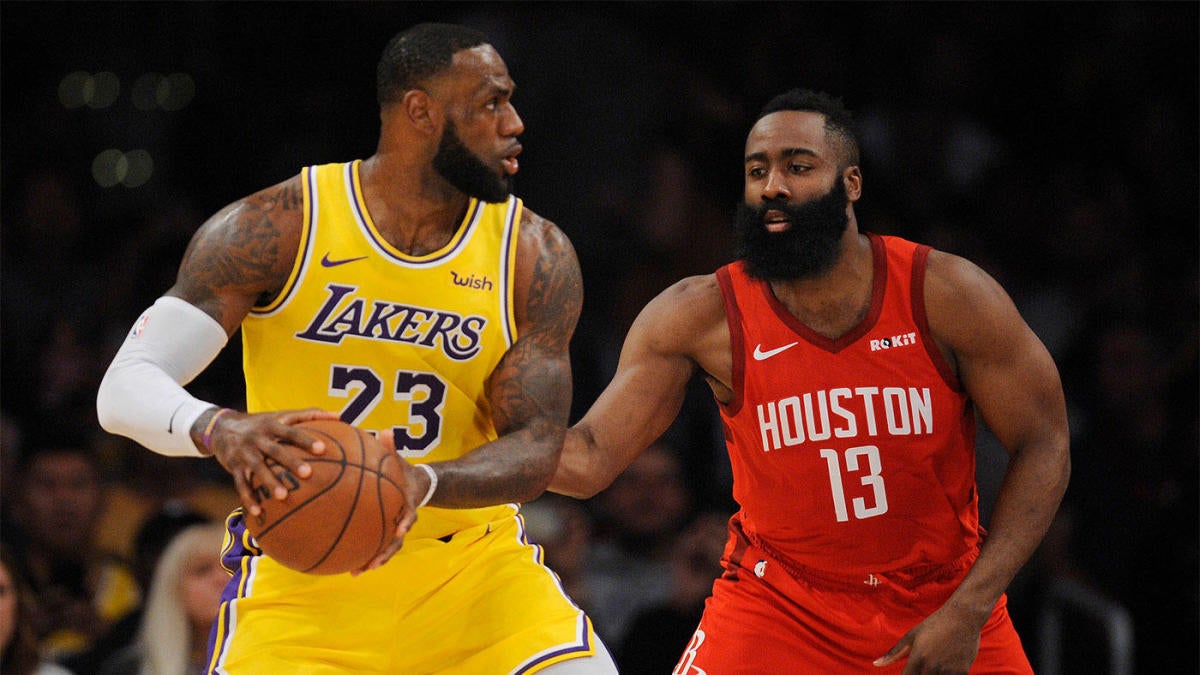 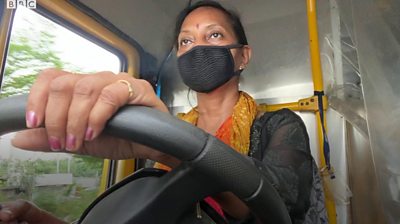 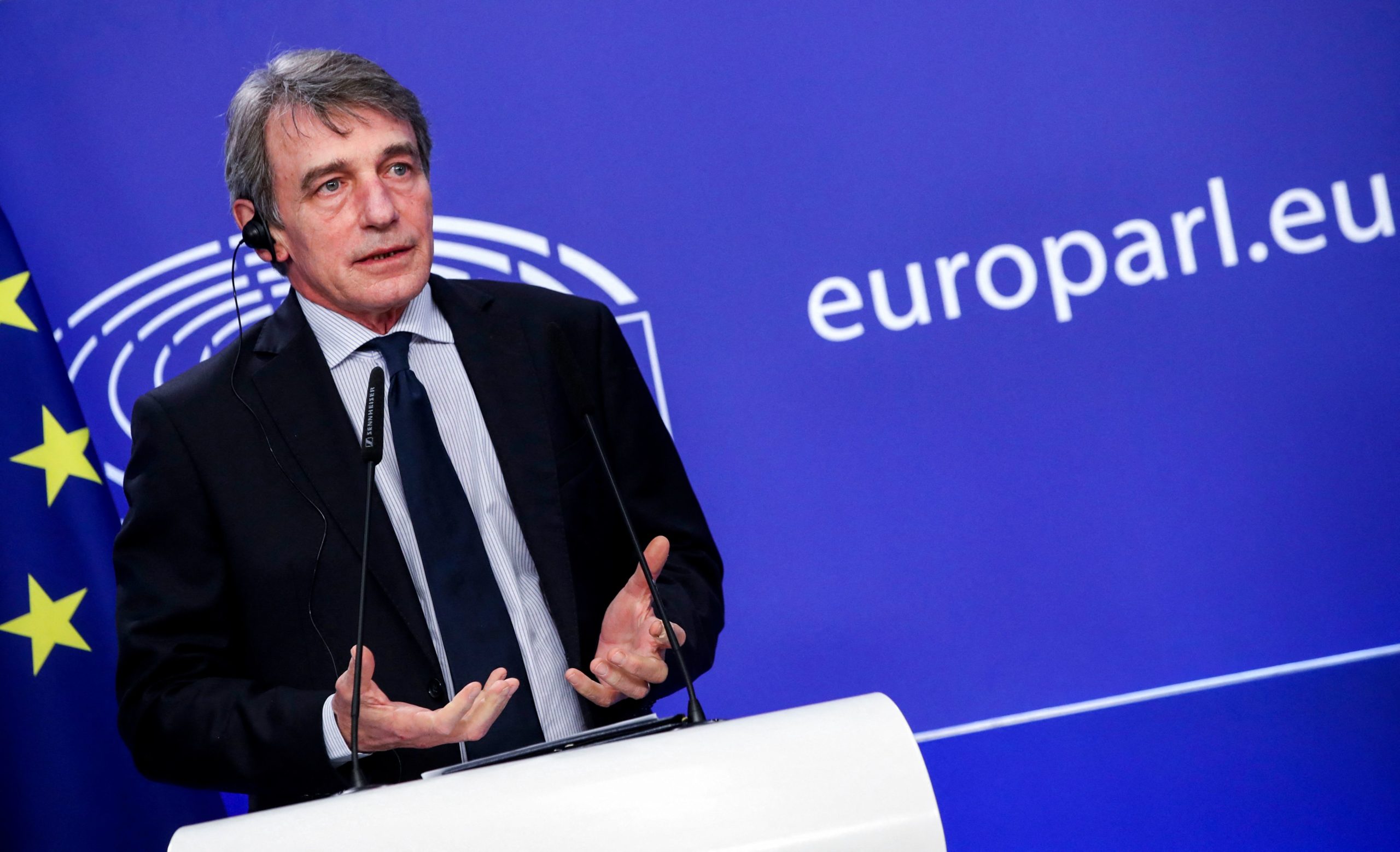 European Parliament leaders had been expected to announce that the deal would finally...

The post 5G technology , Is It a Blessing or Curce? appeared first on TURKISH.CO.UK...