Sony Mobile is due to announce the refresh of its flagship Xperia 1 smartphone, which should be called the Xperia 1 III - pronounced Sony Xperia 1 mark Sony Mobile is due to announce the refresh of its flagship Xperia 1 smartphone, which should be called the Xperia 1 III - pronounced Sony Xperia 1 mark three.

The third generation of the Xperia 1 should launch alongside the Xperia 10 III, which you can read about in our separate feature, but here we are focusing on everything we have heard so far about the Xperia 1 III.

Sony typically uses tradeshows Mobile World Congress and IFA to announce its latest smartphone offerings but the global pandemic has impacted the trade shows and their typical timelines. Despite MWC still due to take place in June, Sony has announced a separate event on 14 April, where it is expected to reveal the successors to the Xperia 1 II and Xperia 10 II.

The Sony Xperia 1 III will look very similar to its predecessor, albeit a little smaller but a tad thicker, according to the leaks.

Renders have appeared of the device, showing a flat slab design with rounded corners, a physical fingerprint sensor on the right edge and the same long, narrow look we have come to expect from Sony devices over the last couple of years.

We're expecting Gorilla glass on the rear and based on the images, the camera housing will be positioned in the top left corner, as it was on the Xperia 1 II. We are also expecting IP65/68 waterproofing.

Leaks suggest there will be a 3.5mm headphone jack again - as there was on the Xperia 1 II - and there is also said to be a new dedicated shortcut button, similar to the one on the Xperia Pro, which can be customised to launch a specific function.

The Sony Xperia 1 II has a 6.5-inch 4K display with HDR and a 21:9 aspect ratio and the Xperia 1 III is expected to follow suit. There have been claims the new device will sport a brighter display though - 15 per cent - and there is also talk of a 120Hz refresh rate, but otherwise, it looks like we will see the same panel as the 2020 model.

If reports are accurate that the Xperia 1 III will be smaller than the Xperia 1 II however, that could mean the bezels at the top of the display has been reduced slightly, making for a much more appealing finish.

Sony and Qualcomm have a long-standing relationship so it is very likely the Xperia 1 III will come with the Snapdragon 888 under its hood, which also means 5G capabilities.

In terms of battery, Sony added wireless charging to the Xperia 1 II so we expect to see that feature continue in the Xperia 1 II model. The Xperia 1 II has a 4000mAh battery compared to the 3300mAh capacity in the original Xperia 1 so hopefully we will see the same as the Xperia 1 II or larger for the Xperia 1 III. Rumours of a 5000mAh cell have done the rounds, along with support for 65W fast charging.

According to the rumours the Sony Xperia 1 III will come with a triple rear camera, as well as a 3D time-of-flight depth sensor, which is the same as the Xperia 1 II.

One of the three main cameras is said to be a telephoto/periscope zoom lens similar to that found on the Galaxy S21 Ultra. Other specifications are claimed to be a 64-megapixel main camera, 12-megapixel ultra wide-angle sensor and the periscope/telephoto lens is also said to be 12-megapixels with 60x zoom.

The Xperia 1 II has three 12-megapixel sensors and a ToF sensor. It offers features like Photo Pro mode with a visual layout that reflects the user interface of the Sony Alpha 9 and a 20fps burst mode that can give you autofocus and auto exposure with subject tracking through the burst. We'd expect more features and improvements to come to the Xperia 1 III.

The front camera of the Xperia 1 III is said to be improved with a wider aperture, but there is currently no word on whether it will stick to the same 8-megapixel resolution as the Xperia 1 II.

Here is everything we have heard so far about the Sony Xperia 1 III.

Sony released two YouTube videos teasing the Xperia 1 III launch. Not much was given away but there are a couple of small details.

Case manufacturer Olixir appears to have leaked the Sony Xperia 1 III in all its glory thanks to some high quality renders showcasing the design sporting one of its cases. PocketNow, also detailed some missing specs, including a 120Hz refresh rate, 5000mAh battery and the camera specs.

Sony posted the date for an Xperia event on its social channels.

Steve Hemmerstoffer followed up the renders of the Xperia 1 III with a 360-degree video of the device.

Steve Hemmerstoffer revealed some renders of the Xperia 1 III, along with some of the specs reported to come to the flagship device.

Sonos tips and tricks: Get the most out of your multi-room speaker system

What Big Tech and Big Tobacco research funding have in... 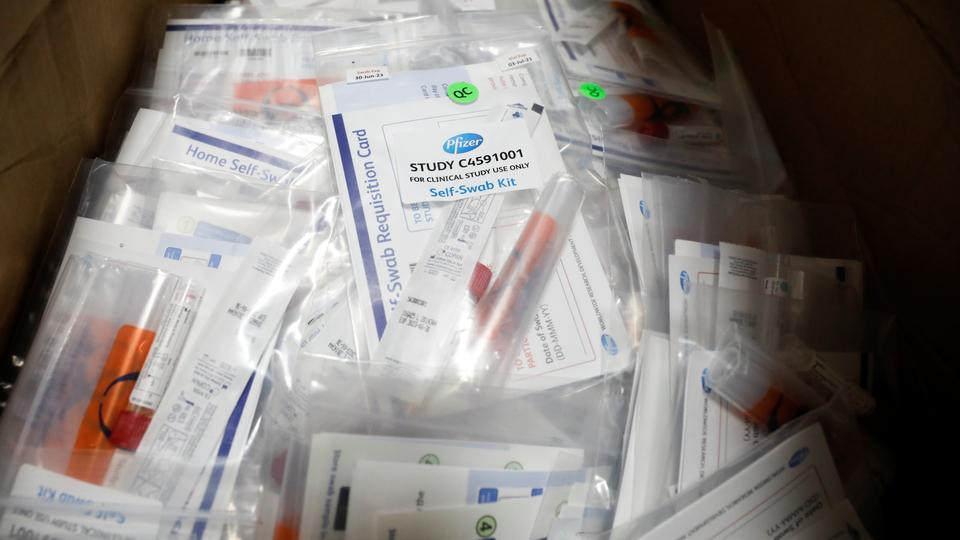 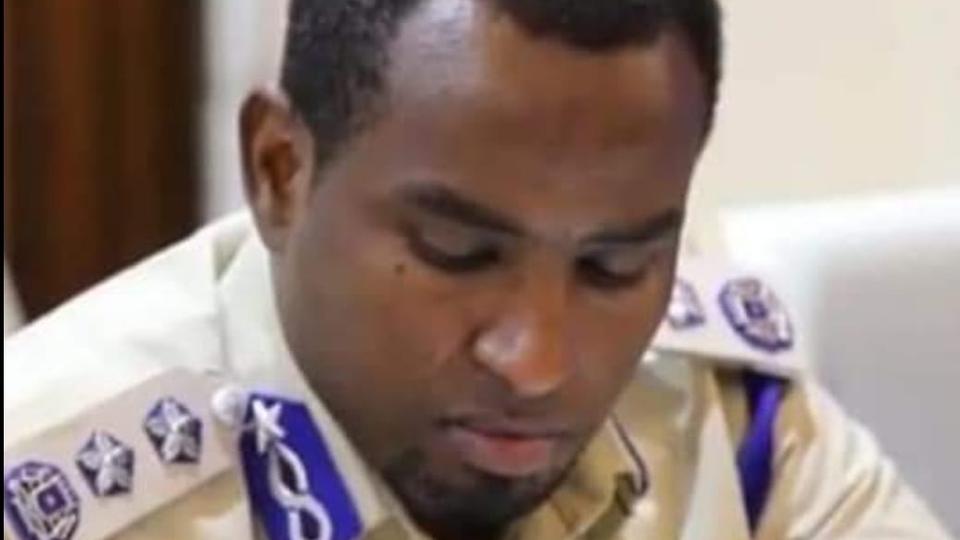 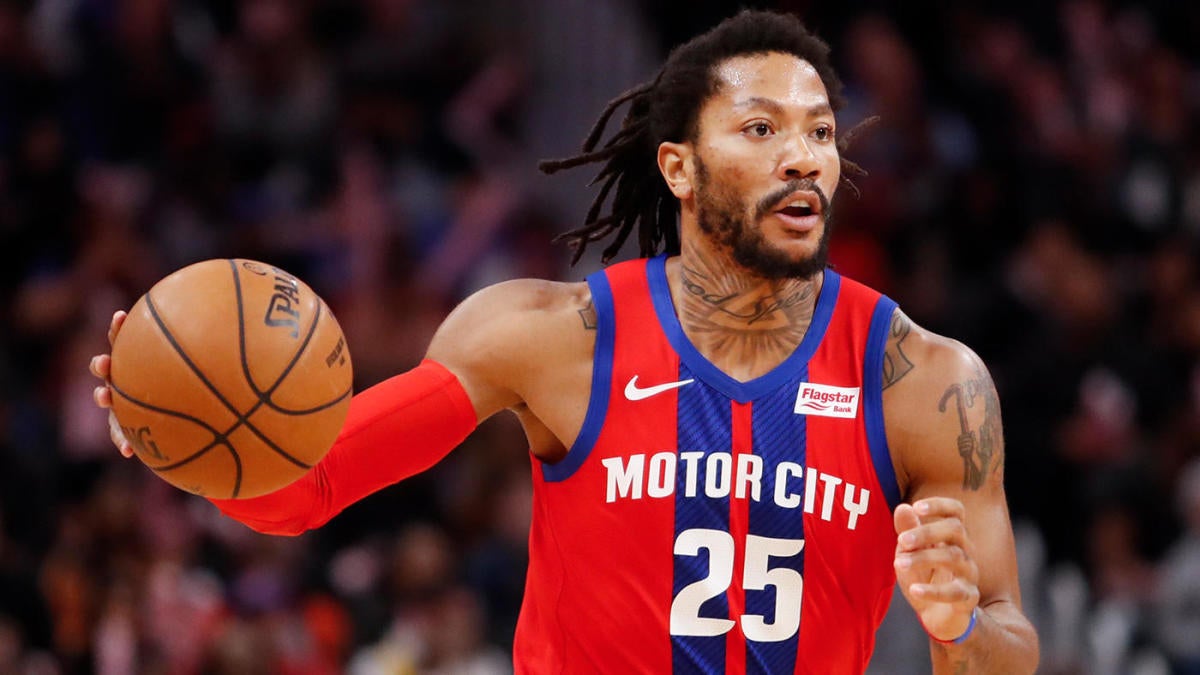 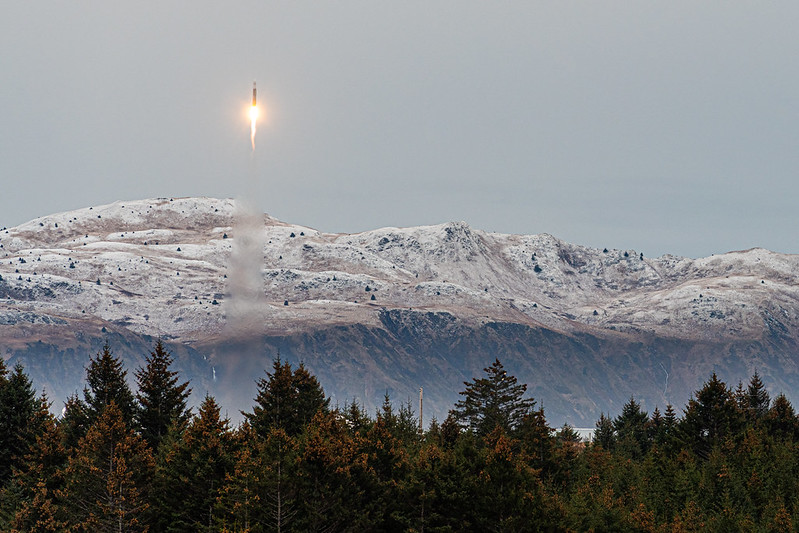 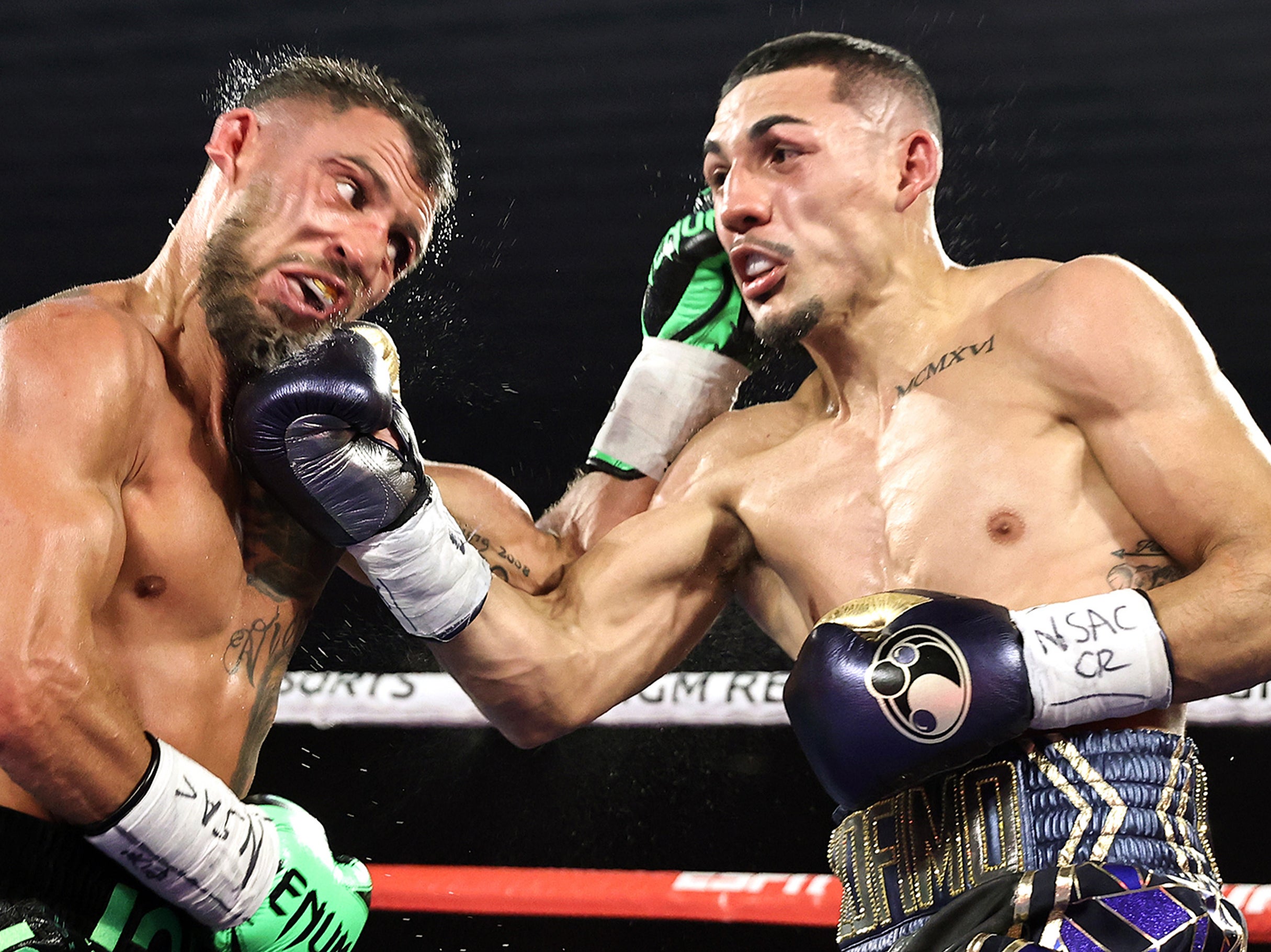 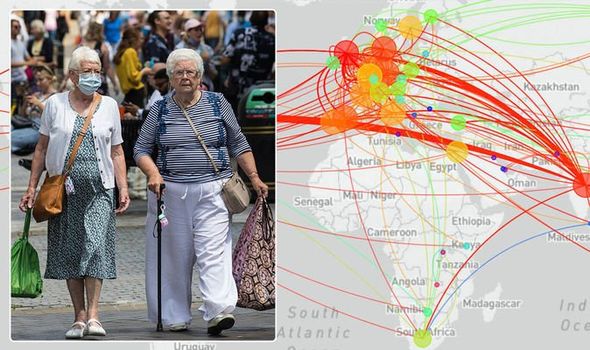 THE DELTA Covid variant has now spread to at least 132 countries, according to the... 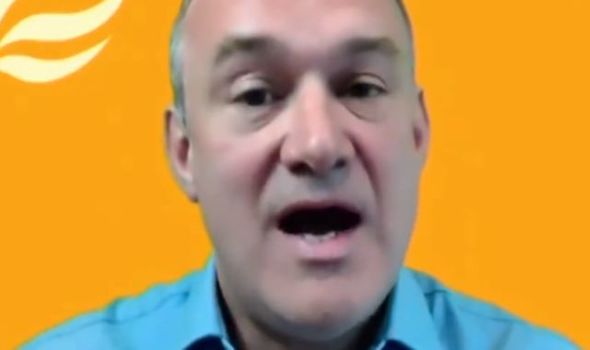 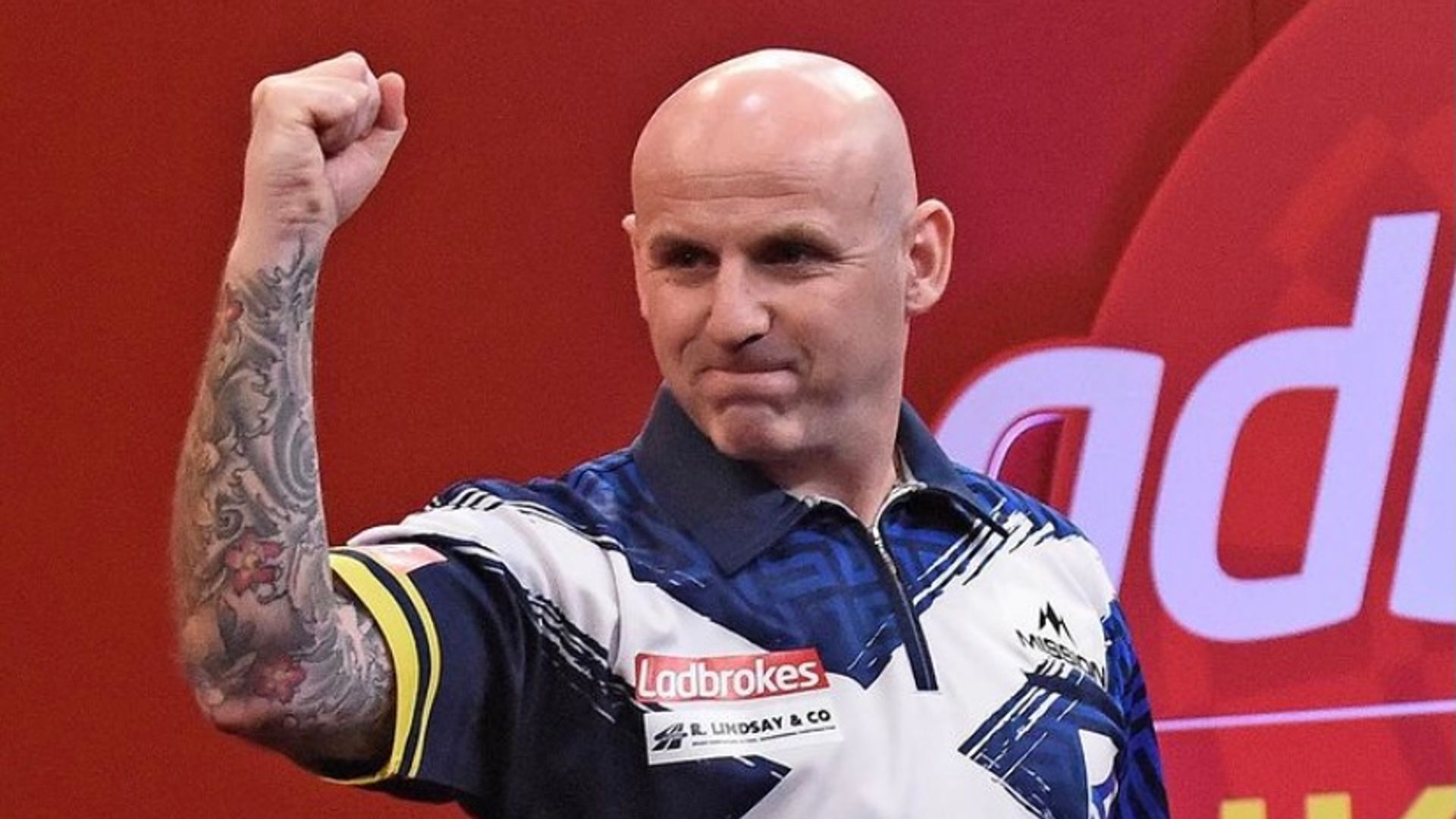