The law bans LGBTQ content from schools and children's TV. 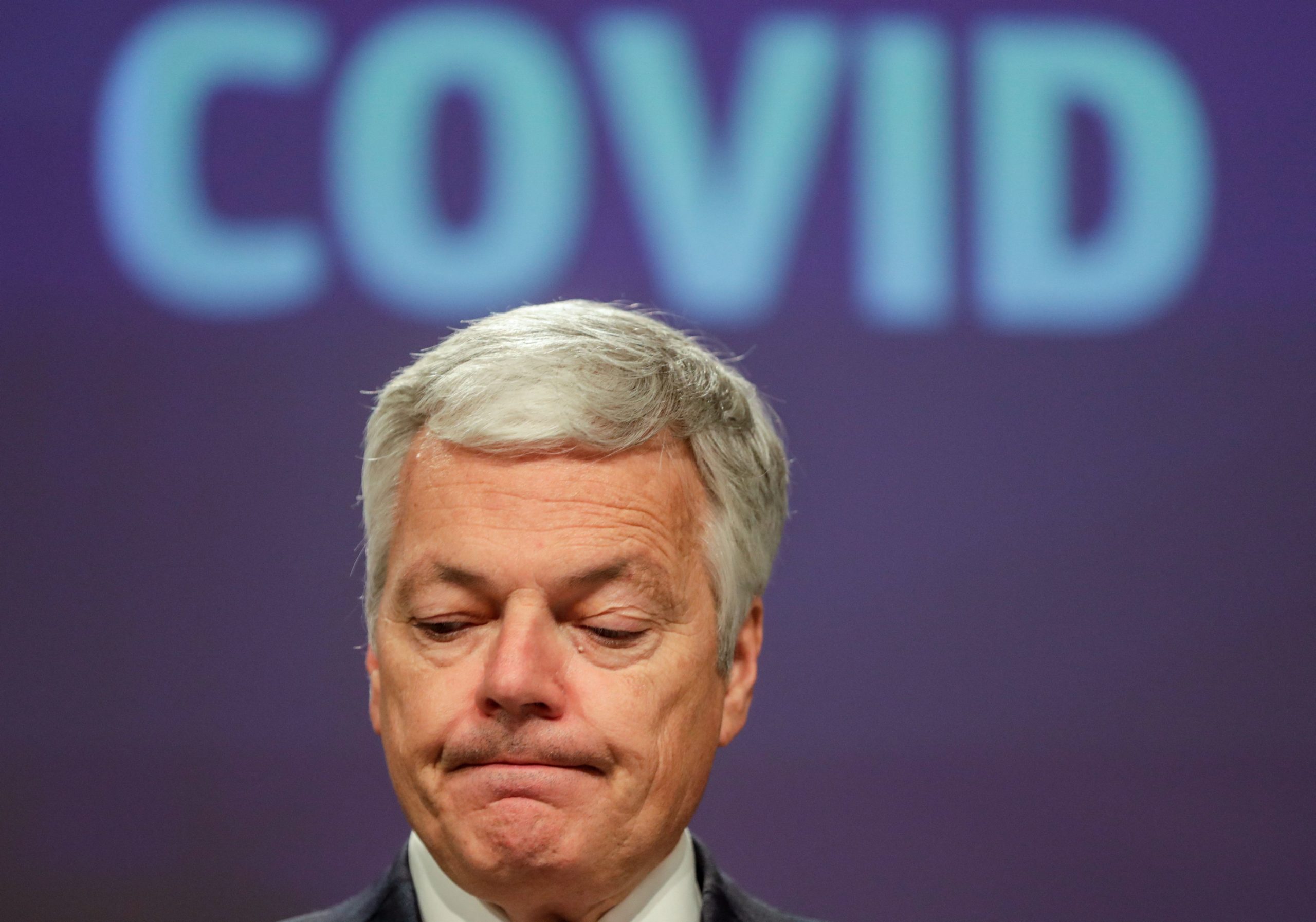 A controversial law that bans the promotion of homosexuality to minors in Hungary is a source of “regret,” European Commissioner for Justice Didier Reynders said Wednesday.

Reynders took to Twitter to voice his concerns about the new law, which was passed Tuesday. “I deeply regret the new law in Hungary that bans the portrayal of homosexuality to minors. When building their own identities, younger generations need to have access to information that reflects a modern and truly open society, in all its diversity. No one should be censored,” Reynders wrote, ending the post with a rainbow flag.

The law bans content featuring LGBTQ people or symbols, including the rainbow flag, from schools as well as TV shows and adverts aimed at under-18s.

“There are contents which children under a certain age can misunderstand and which may have a detrimental effect on their development at the given age, or which children simply cannot process, and which could therefore confuse their developing moral values or their image of themselves or the world,” said a Hungarian government spokesperson quoted by the Guardian.

LGBTQ groups in Hungary had raised the alarm about the law before the vote. The measure “clearly violates European and international law,” said Luca Dudits, an executive board member of rights group the Háttér Society.

The debate has spilled over into the world of sport. UEFA, European football’s governing body, was sent a report detailing homophobia at Tuesday’s Hungary-Portugal match in Budapest as part of Euro 2020. The executive director of Football Against Racism in Europe (FARE), which drew up the report, told the Athletic that anti-LGBTQ banners seen at the stadium were “political and an endorsement of policies of the government. It all fits together.”

A spokesperson for the European Commission said on Wednesday that it is conducting an analysis of the new law and that at the moment, “it wouldn’t be fair to jump to conclusions.”

‘She kind of reminds you of Margaret Thatcher’: Liz Cheney... 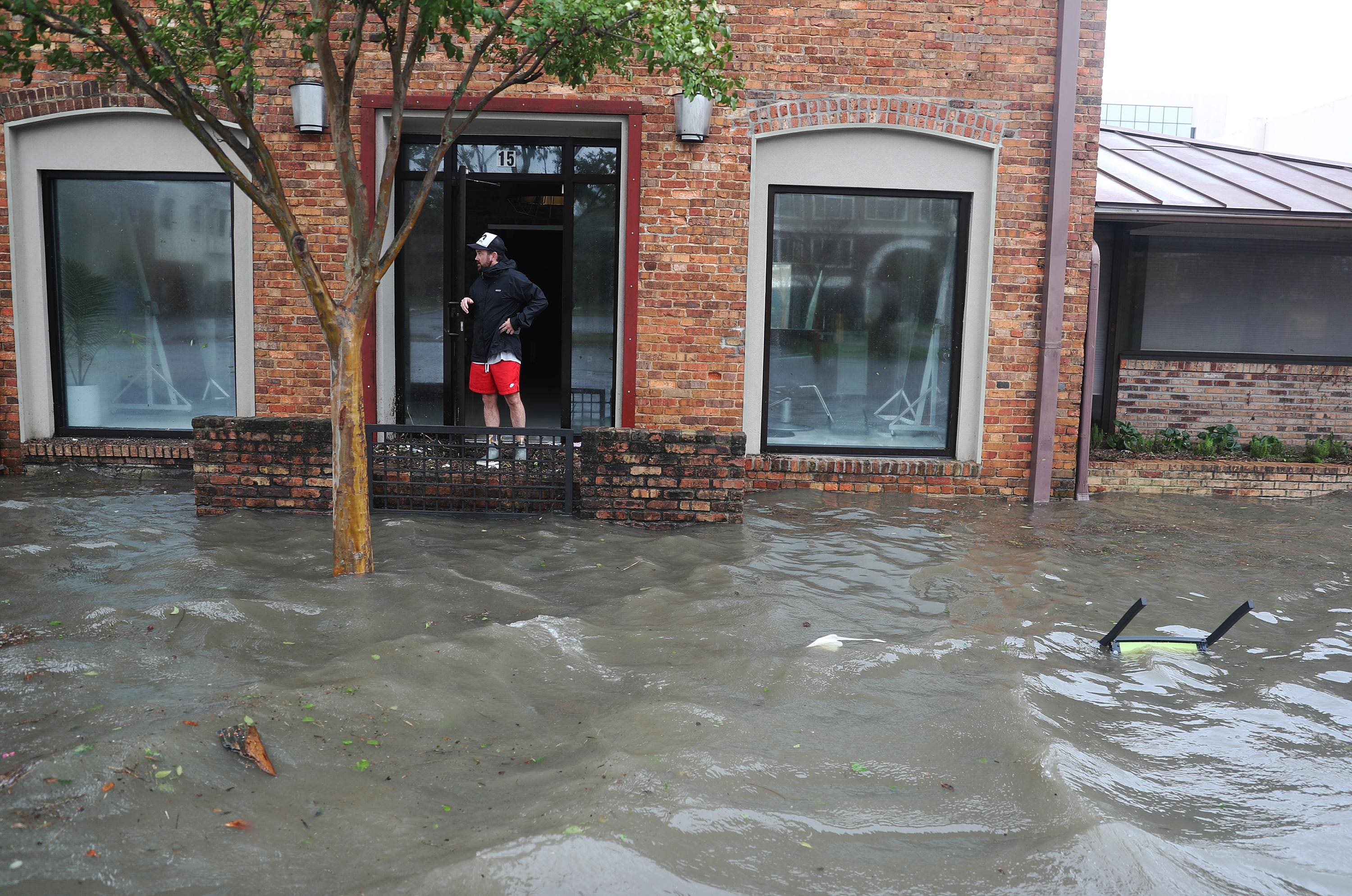 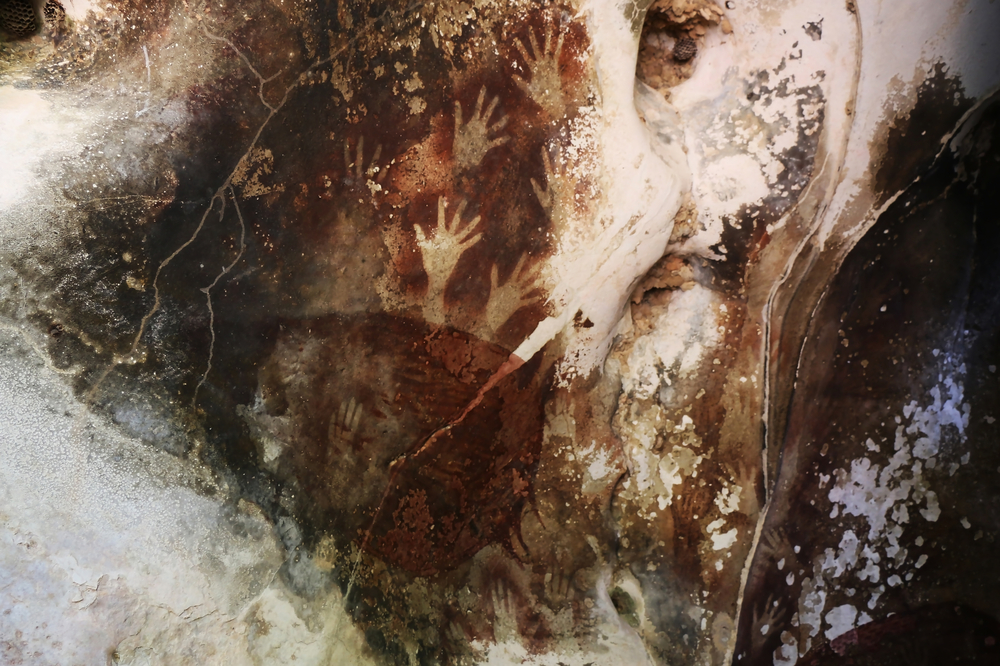 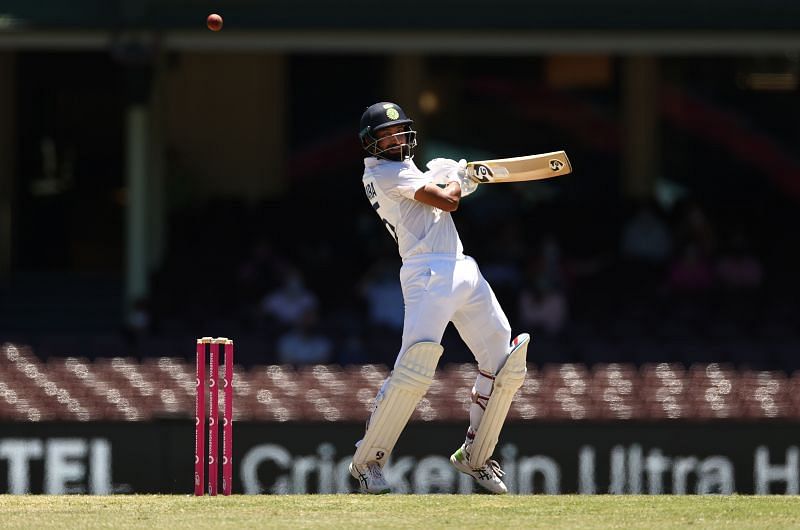 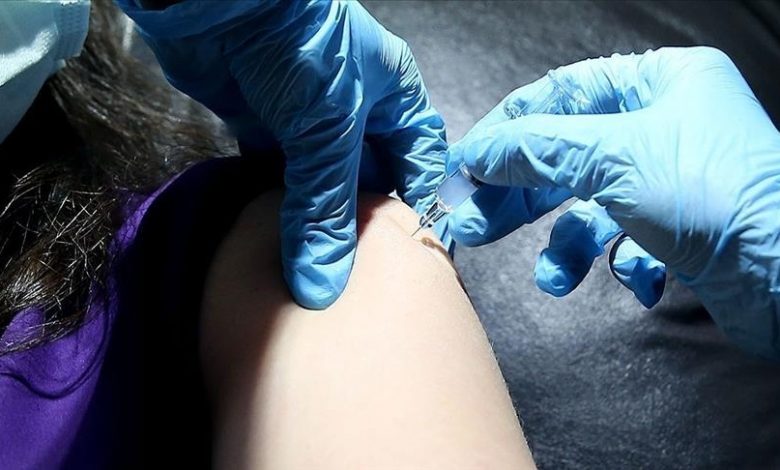 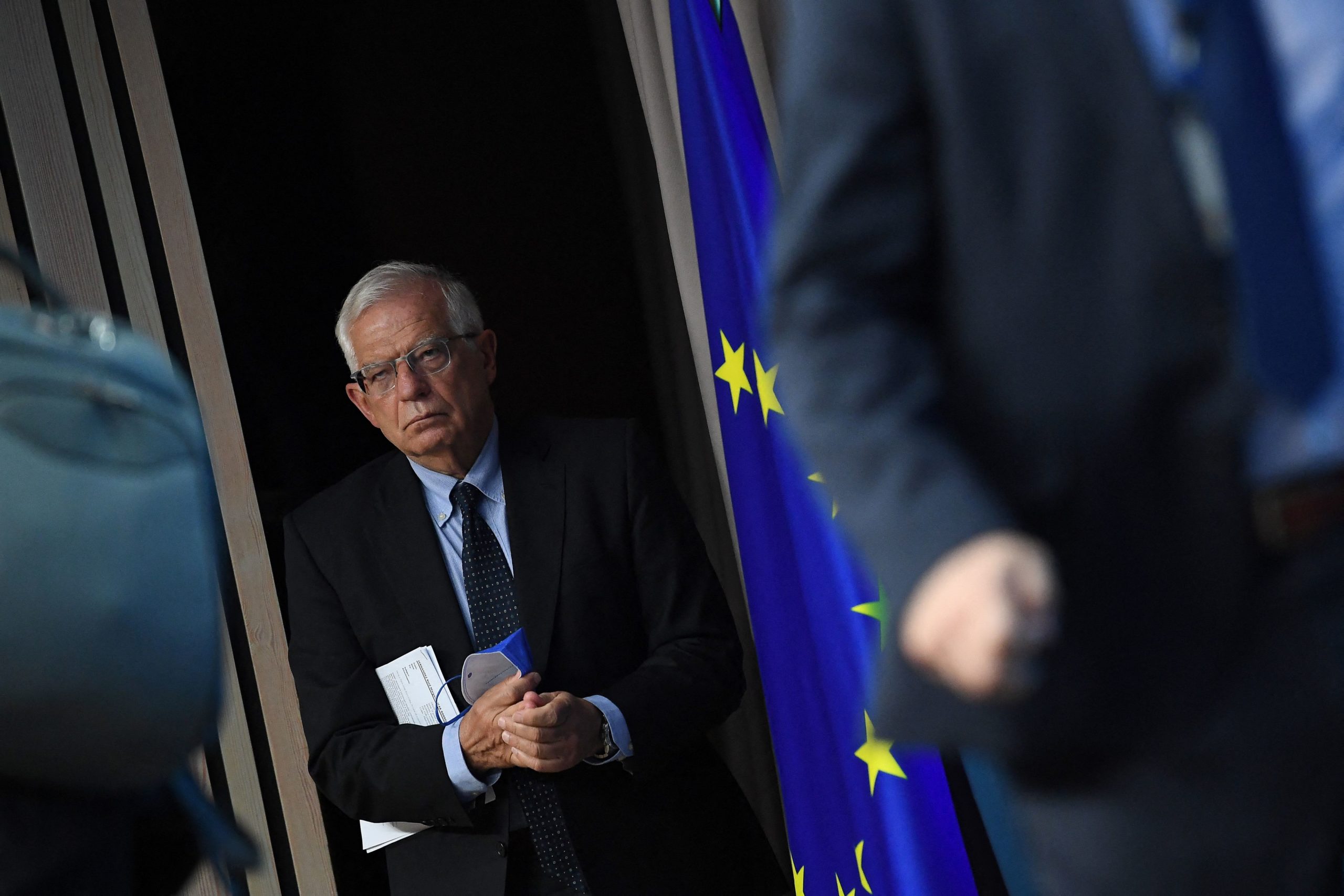 The EU hasn't fulfilled its commitments to Africa and Latin America, risking 'geopolitical...