Dinosaurs may have evolved into birds, but early flights didn’t go so well

Researchers found that bat-like dinosaurs would have been clumsy gliders and probably went extinct because they couldn’t compete with the keen flying abilities of birds and early mammalian gliders.

A reconstruction of Ambopteryx in a glide. (Gabriel Ugueto /)

About 160 million years ago, two tiny dinosaurs known as Yi qi and Ambopteryx longibrachium glided through the trees in present-day China. Unfortunately for Yi and Ambopteryx, these aerial abilities were pretty underwhelming, scientists reported on October 22 in the journal iScience. The researchers examined soft tissues preserved in a fossil specimen of Yi and used mathematical models to simulate how both dinosaurs would have glided. They found that the bat-like dinosaurs would have been clumsy gliders and probably went extinct because they couldn’t compete with the keen flying abilities of birds and early mammalian gliders.

“They had basically just gotten started and then a better model came in and they got pushed out,” says T. Alexander Dececchi, a paleontologist at Mount Marty University in Yankton, South Dakota and a coauthor of the new findings. “They didn’t get a chance to better themselves so they could put up a good fight.”

Yi and Ambopteryx were probably about the size of a large pigeon or small crow. Their bodies were covered in downy, fluffy feathers and their wings were built with batlike membranes of skin. To understand the little creatures' gliding capabilities, Dececchi’s team scanned a fossilized Yi specimen using a technique called laser-stimulated fluorescence. This allowed the researchers to capture detailed information about their claws and wings.

Dececchi and his team then reconstructed what shape the dinosaurs' wings might have been and compared this configuration to those of other flying animals like birds and bats. Using mathematical models, the researchers estimated how Yi and Ambopteryx might have flown or glided at different weights and wing sizes.

It turned out that Yi and Ambopteryx couldn’t have taken off from the ground or flapped their wings very easily like most birds and bats can. The dinosaurs could glide between gaps in the canopy, but their wings wouldn’t have been very maneuverable. They also were carrying more bulk relative to their wing area than present-day gliders like flying squirrels, which meant the dinosaurs would need to glide faster to generate enough lift to keep themselves aloft.

All in all, these dinosaurs had very inefficient wings, he says. They likely couldn’t outfly aerial predators such as pterosaurs, which were a much more accomplished group of flying reptiles. What’s more, their legs weren’t really built for running. On the ground, the dinosaurs would’ve been slow and awkward and easily picked off by predators.

When Yi and Ambopteryx first appeared in the late Jurassic Period, they could feast on seeds, insects, and small nuts without much competition. Within a few million years, however, Archaeopteryx and other early birds evolved. Archaeopteryx couldn’t match the aerial acrobatics of today’s birds, but they probably could launch themselves off the ground and fly in short bursts. “Suddenly the gliders have competition from something that was going for the exact same resources they were but was better at getting around,” Dececchi says.

Yi and Ambopteryx likely went extinct before they had the opportunity to improve their flying abilities or develop adaptations like those seen in today’s gliders; flying squirrels and sugar gliders are nocturnal, which allows them to feed separately from most birds, who would beat them in a flying competition.

There are only a few known fossils of Yi and the recently-discovered Ambopteryx. It’s possible that scientists will eventually discover more recent remains. “Future work may find one of these guys who did escape into that nocturnal realm for a little while,” Dececchi says. Even as a “failed experiment,” though, these gliders can help scientists understand the origins of flight, Dececchi and his colleagues concluded.

The Army put fitness trackers on paratroopers in Alaska...

Five tips for taking care of your over-washed hands

The FDA says Pfizer’s COVID vaccine is effective and safe 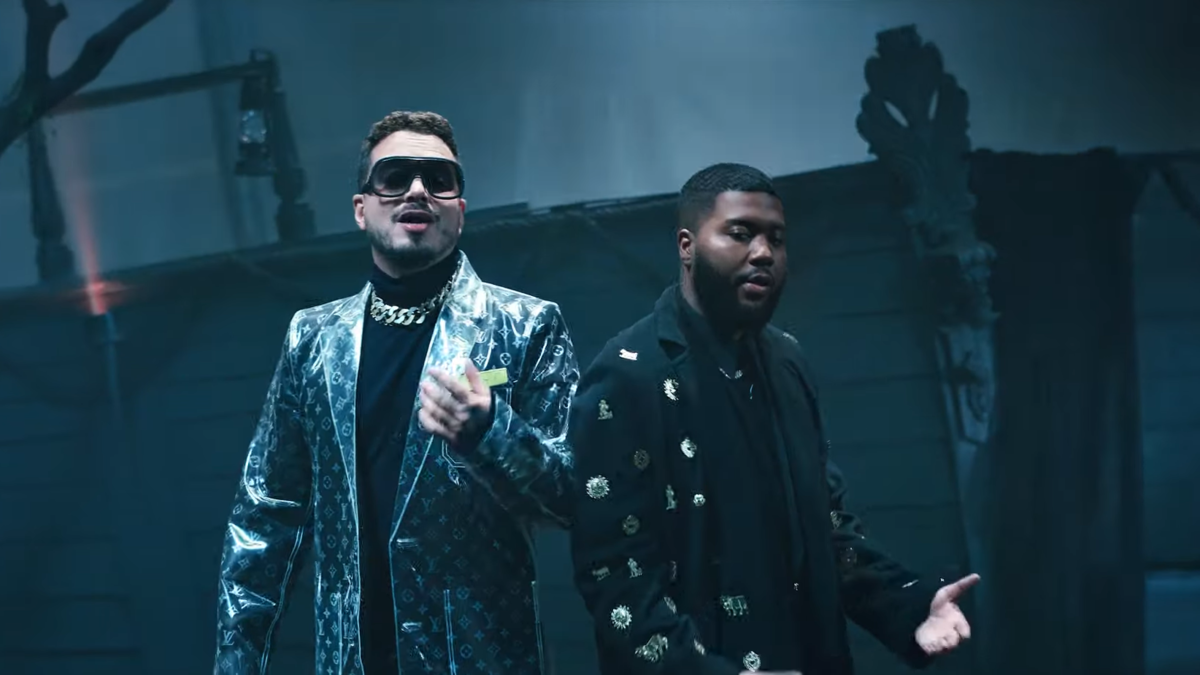 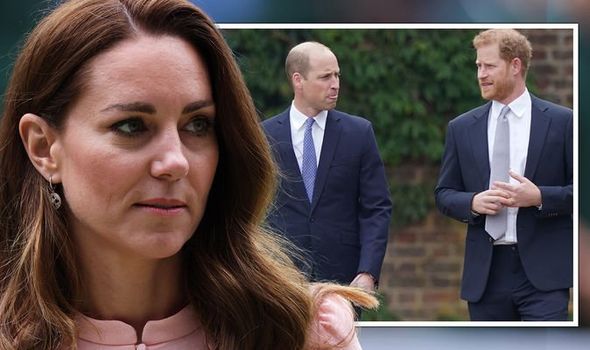 Kate was left 'devastated' and 'deeply affected' by Harry...

KATE, the Duchess of Cambridge, was "devastated" and "deeply affected" after Prince... 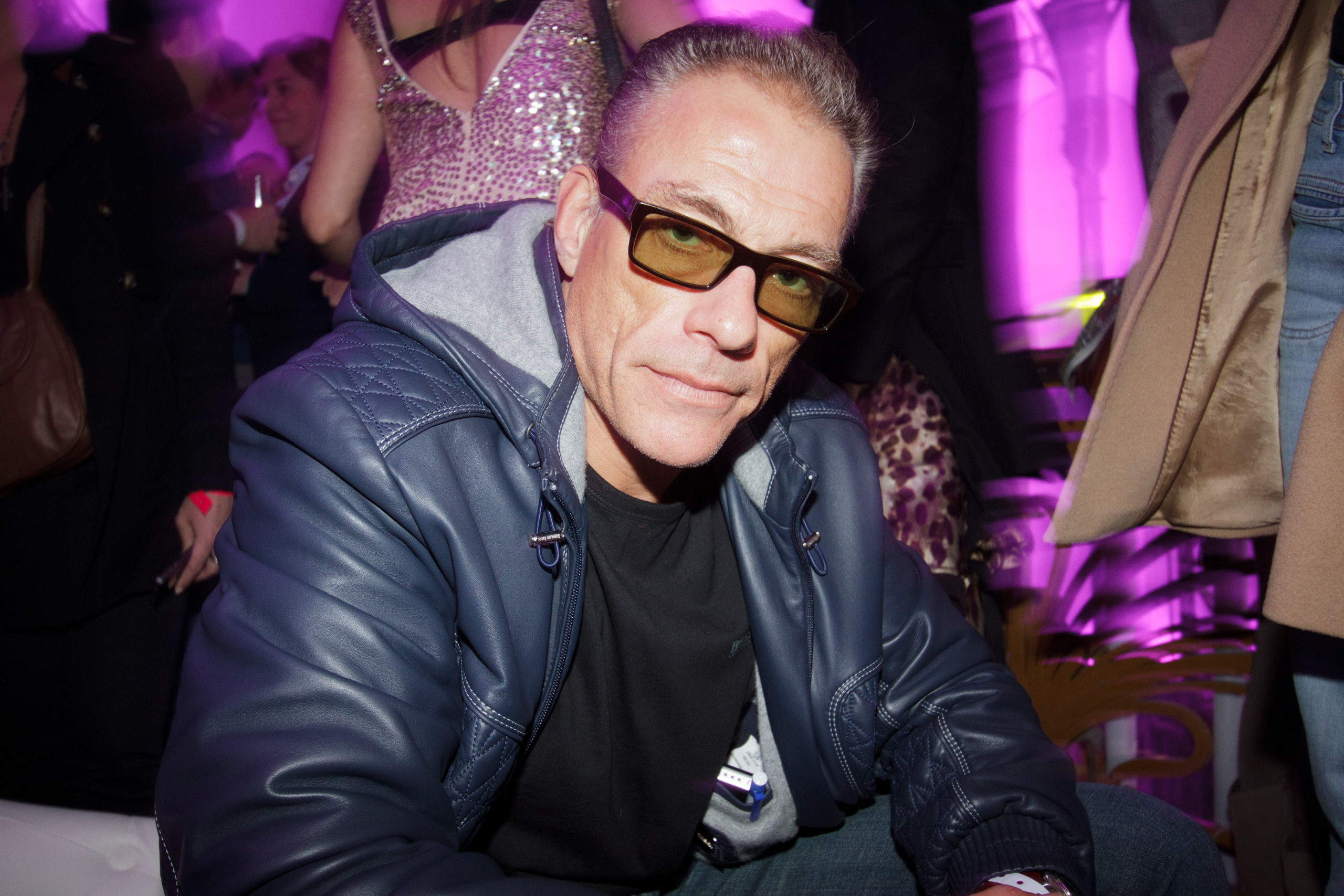 The commissioners need a long summer break — and there's an obvious stand-in. 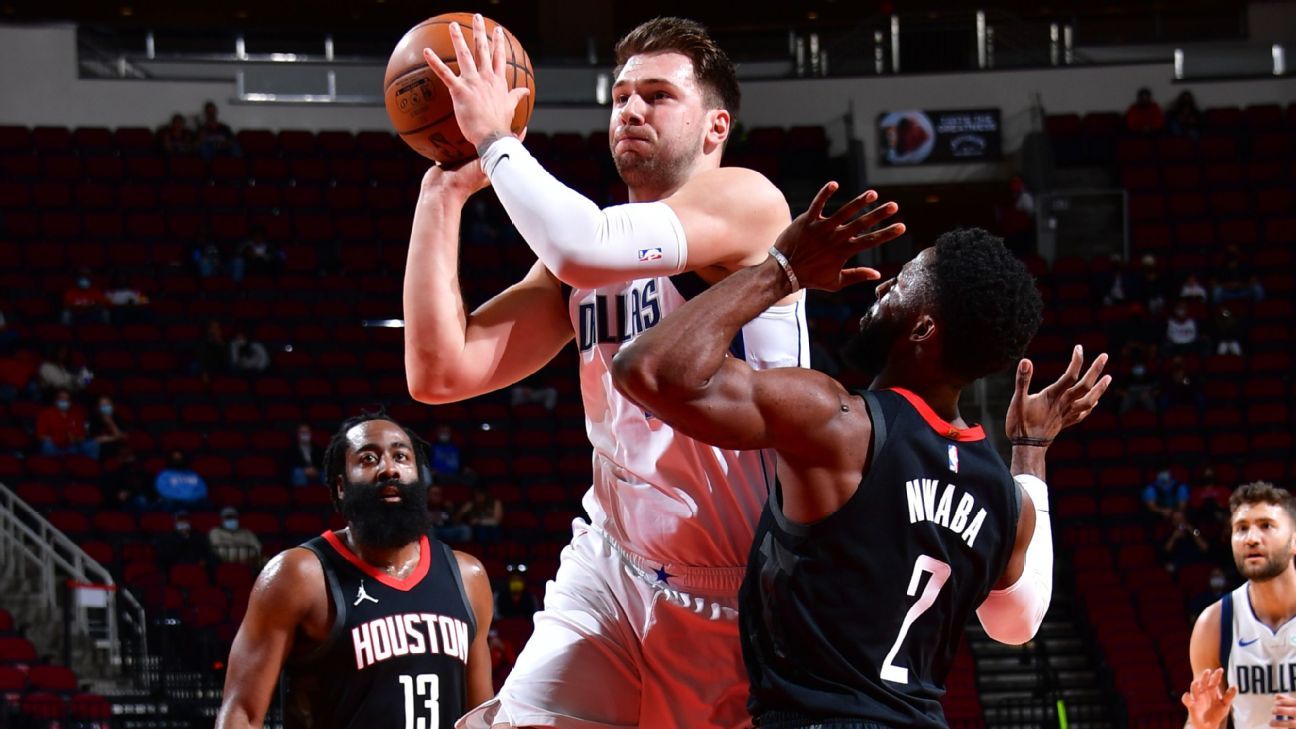 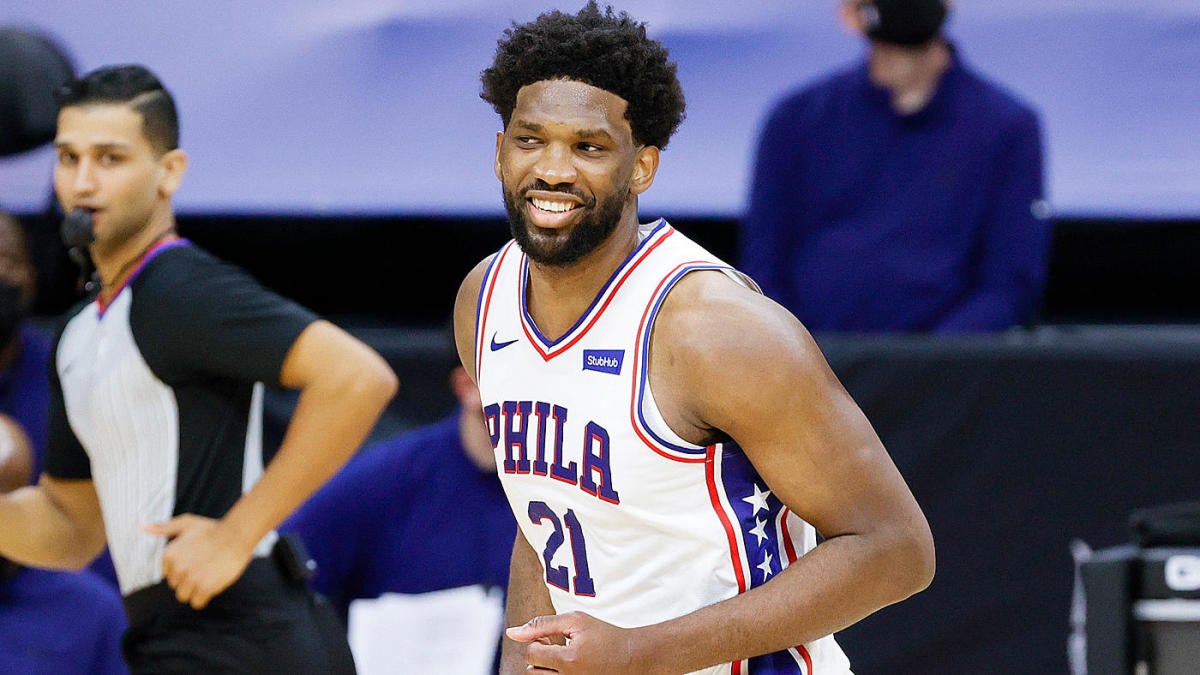 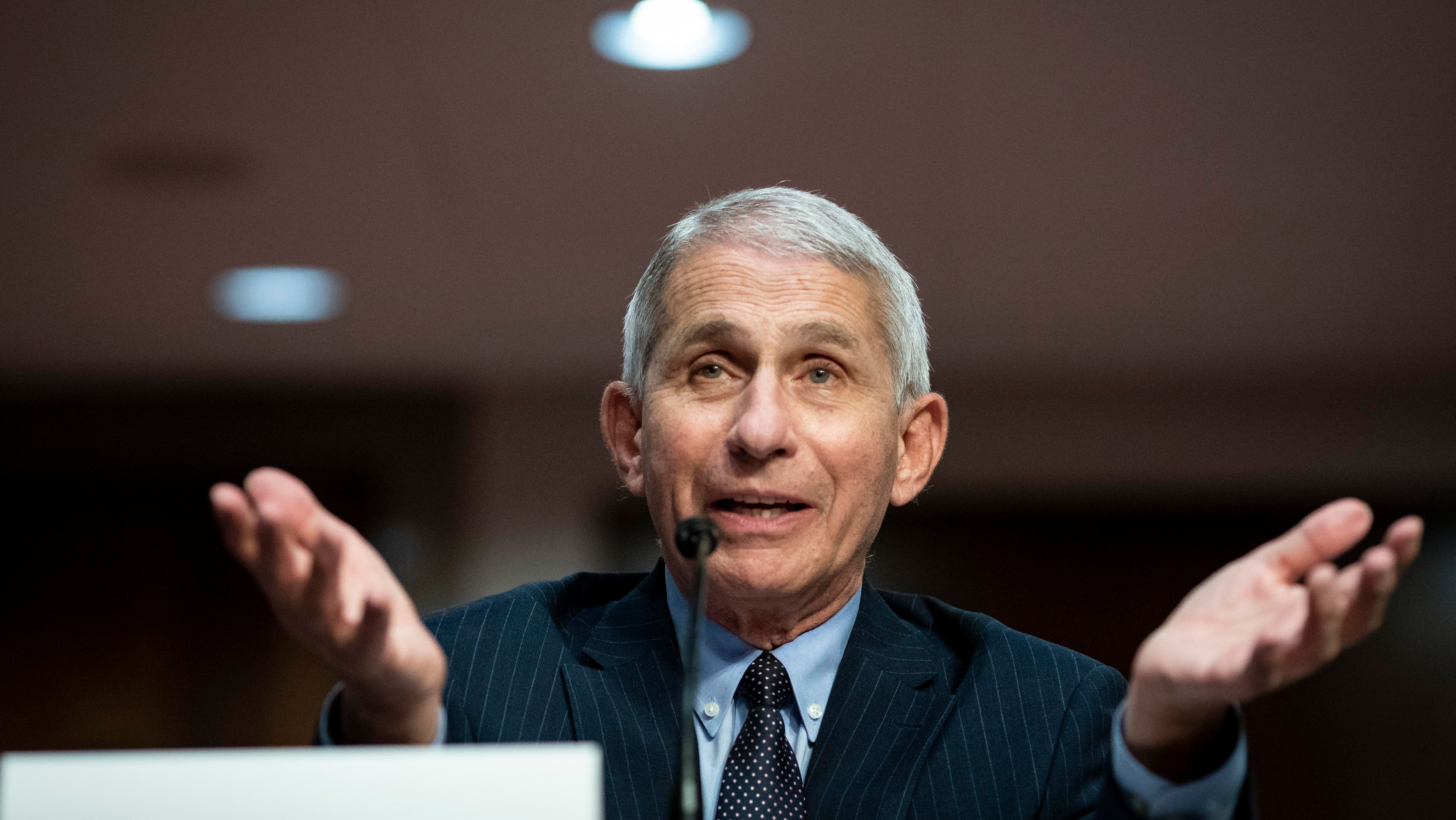 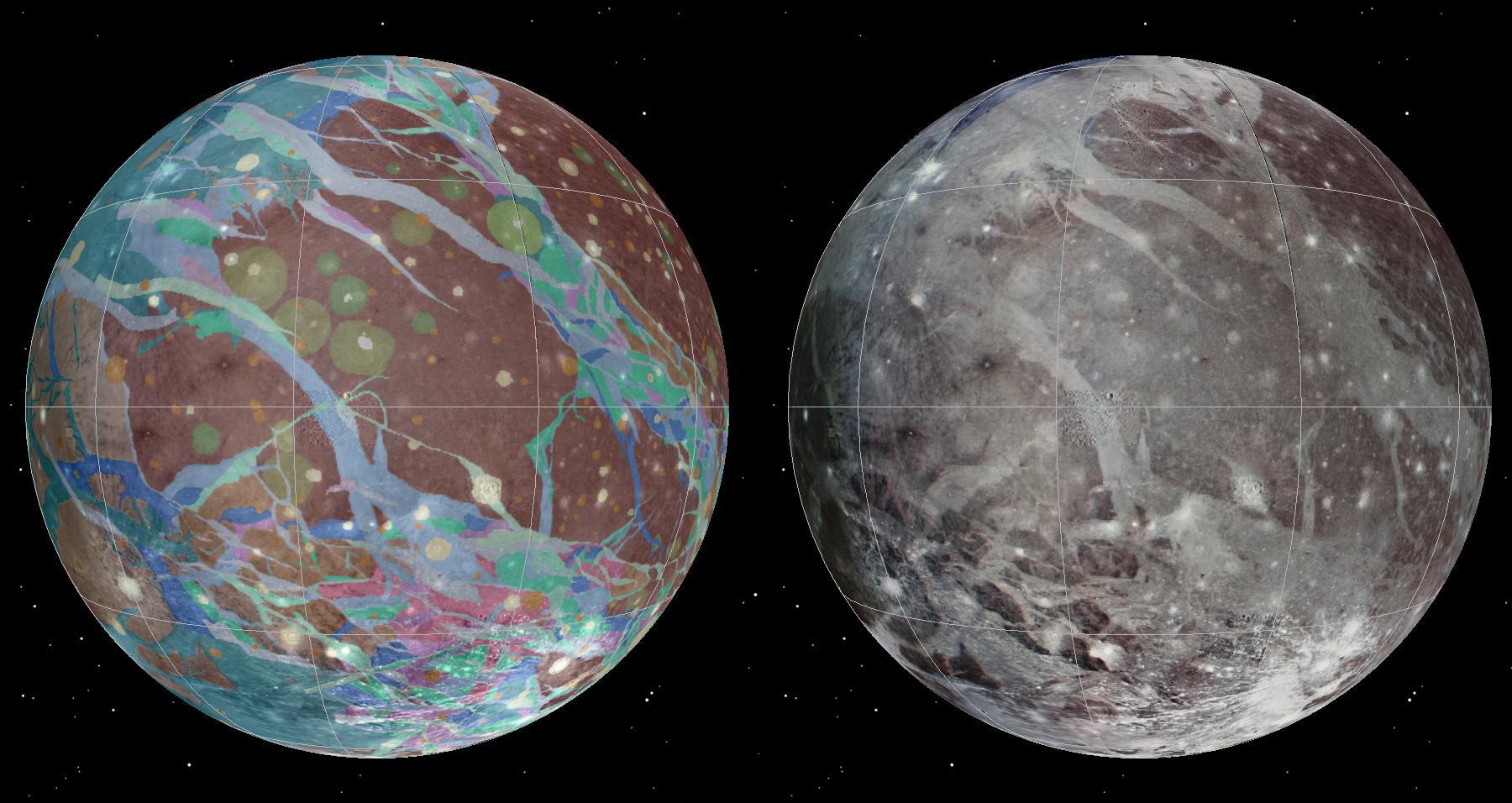 The flyby will be the closest a spacecraft has come to the gas giant’s largest moon... 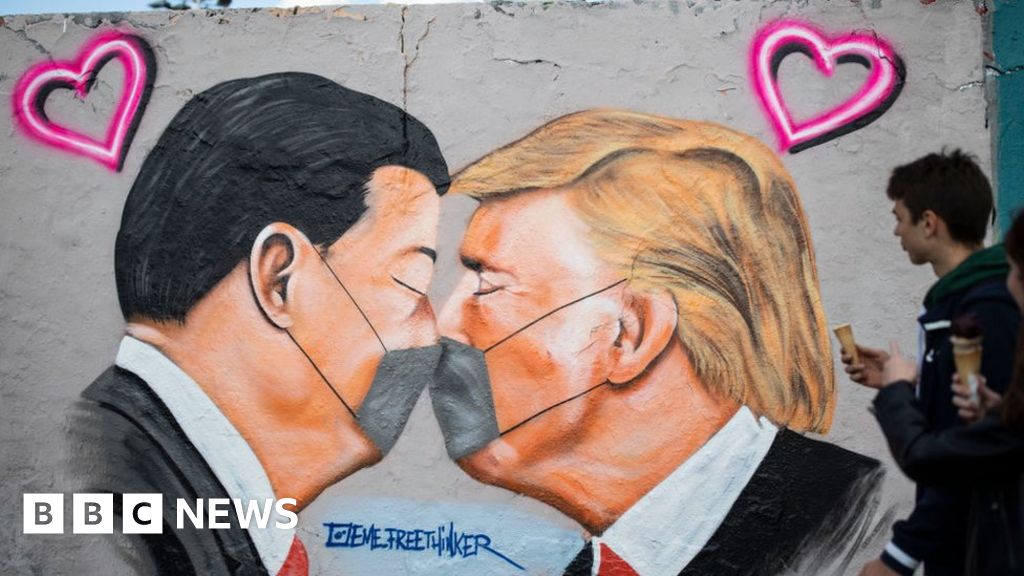