Viktor Orbán's government has banned the portrayal of homosexuality to minors. 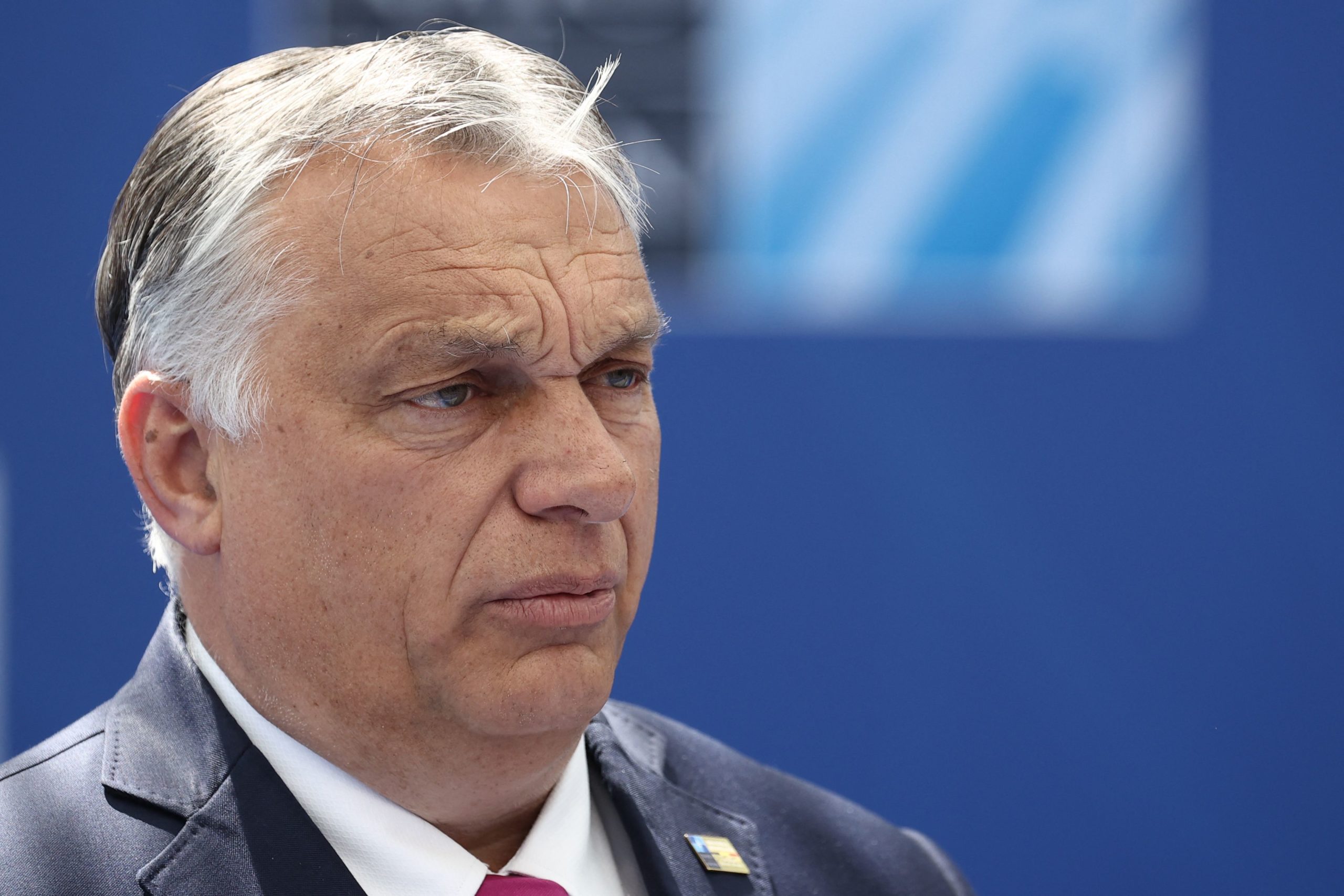 LUXEMBOURG — Thirteen EU countries called Tuesday on the European Commission to take action over Hungarian Prime Minister Viktor Orbán’s move to ban the portrayal of homosexuality to minors, decrying it as a “flagrant form of discrimination.”

Hungary’s parliament approved a set of amendments last week that make it illegal to “promote” or portray homosexuality to people under the age of 18.

The new measures affect educational programs, advertising and television shows. They have sparked deep concern within Hungary’s LGBTQ+ community and come as the country moves into campaign mode ahead of a parliamentary election in 2022.

Tuesday’s statement — signed by Belgium, Denmark, Estonia, Finland, France, Germany, Ireland, Latvia, Lithuania, Luxembourg, the Netherlands, Spain and Sweden — said that the amendments represent “a flagrant form of discrimination based on sexual orientation, gender identity and expression and hence deserves to be condemned.”

The 13 countries issued their unusually strongly-worded rebuke during an EU ministers’ meeting in Luxembourg on the state of the rule of law in Hungary, where a broad array of concerns — from the independence of the judiciary to media freedoms — was discussed.

The meeting took place as part of the Article 7 process, a disciplinary procedure for EU member countries seen as at risk of breaching core EU values. The European Parliament triggered Article 7 for Hungary in 2018, but officials say no progress has been achieved in addressing rule-of-law concerns.

Ireland’s Deputy Prime Minister Leo Varadkar, who is gay, tweeted on Tuesday that he was “glad” his country signed the statement critical of Budapest. Hungary “is a great European country with wonderful people & a proud history,” he wrote. “European values include equality before the law & individual freedom of expression.”

Hungary’s government has repeatedly defended the legislation, insisting that its intent is to protect children and parents’ rights.

In their statement, the 13 countries said that that the amendments are not in line with European rules and standards.

The amendments “violate the freedom of expression, by limiting the freedom to hold opinions and to receive and impart information without interference by public authority,” they said, adding that “stigmatizing” LGBTQ+ people constitutes “a clear breach of their fundamental right to dignity.”

“We urge the European Commission as Guardian of the Treaties to use all the tools at its disposal to ensure full respect for EU law, including by referring the matter to the ECJ [Court of Justice of the EU],” the countries added. 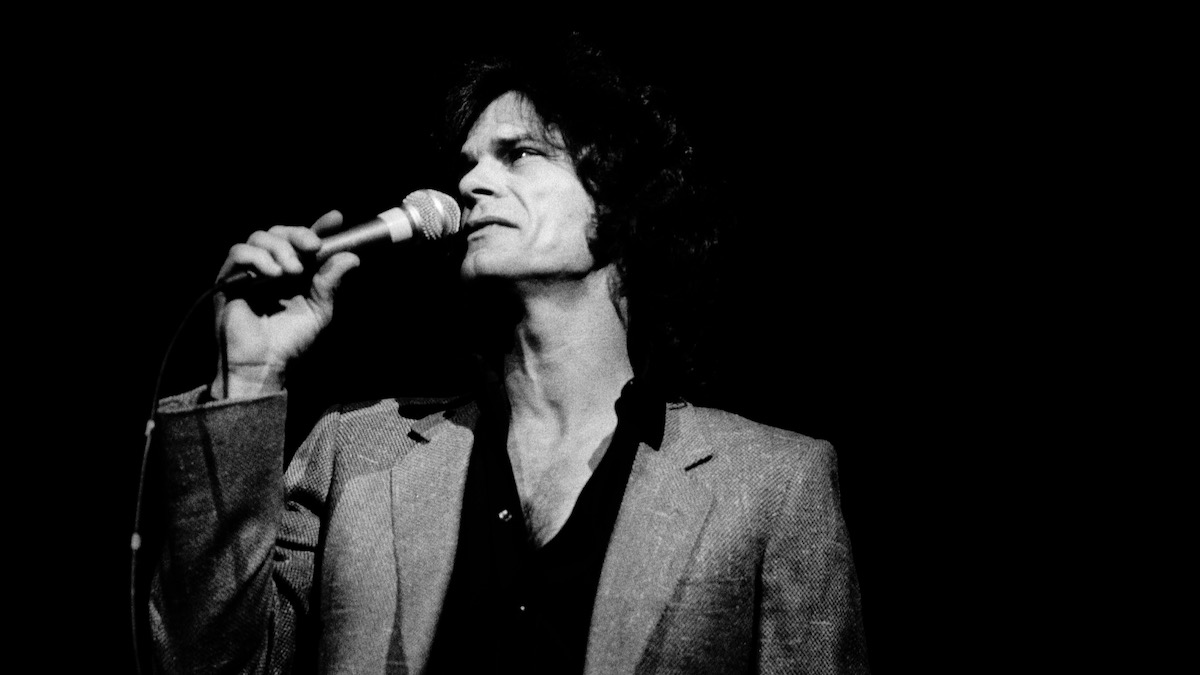 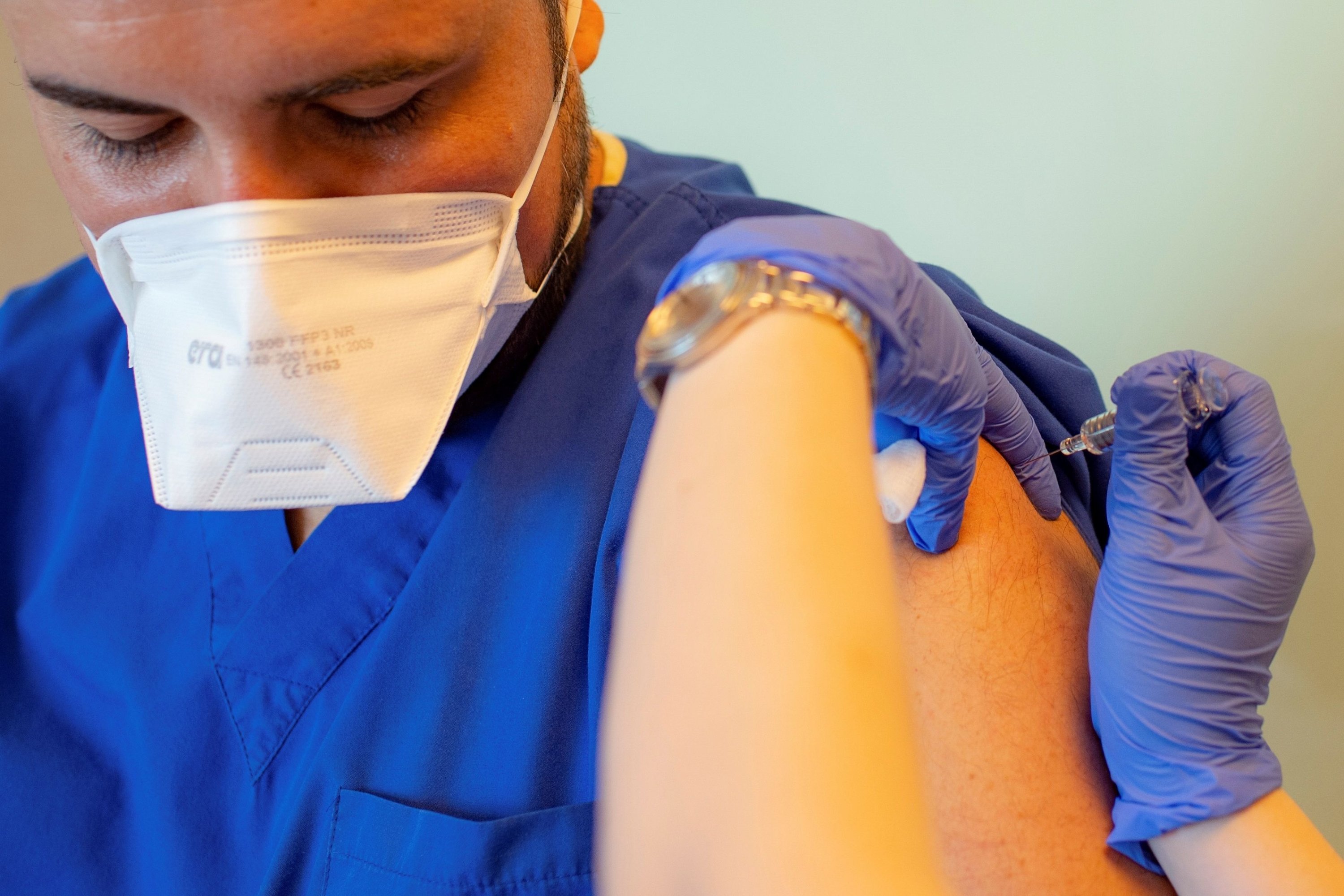 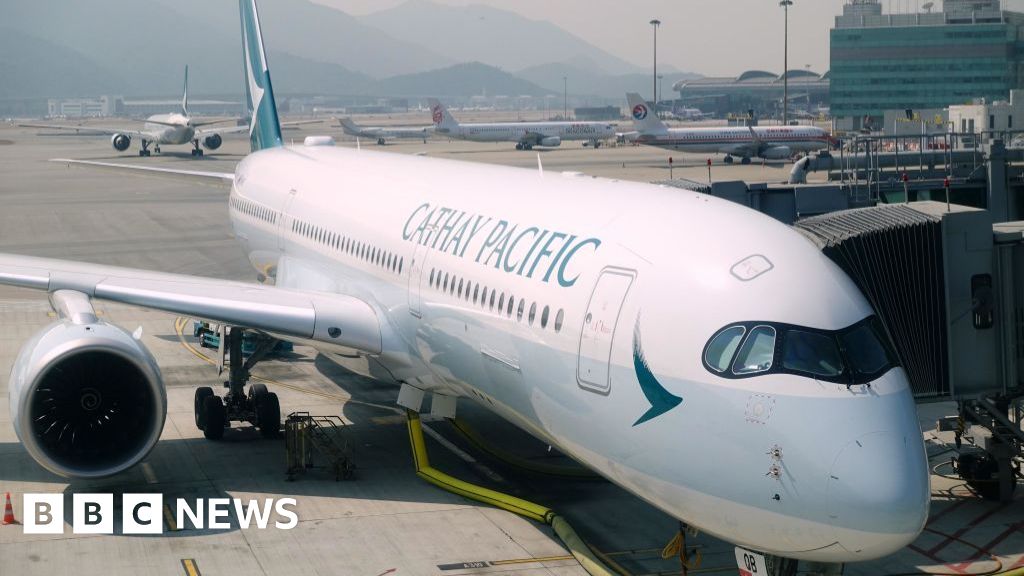 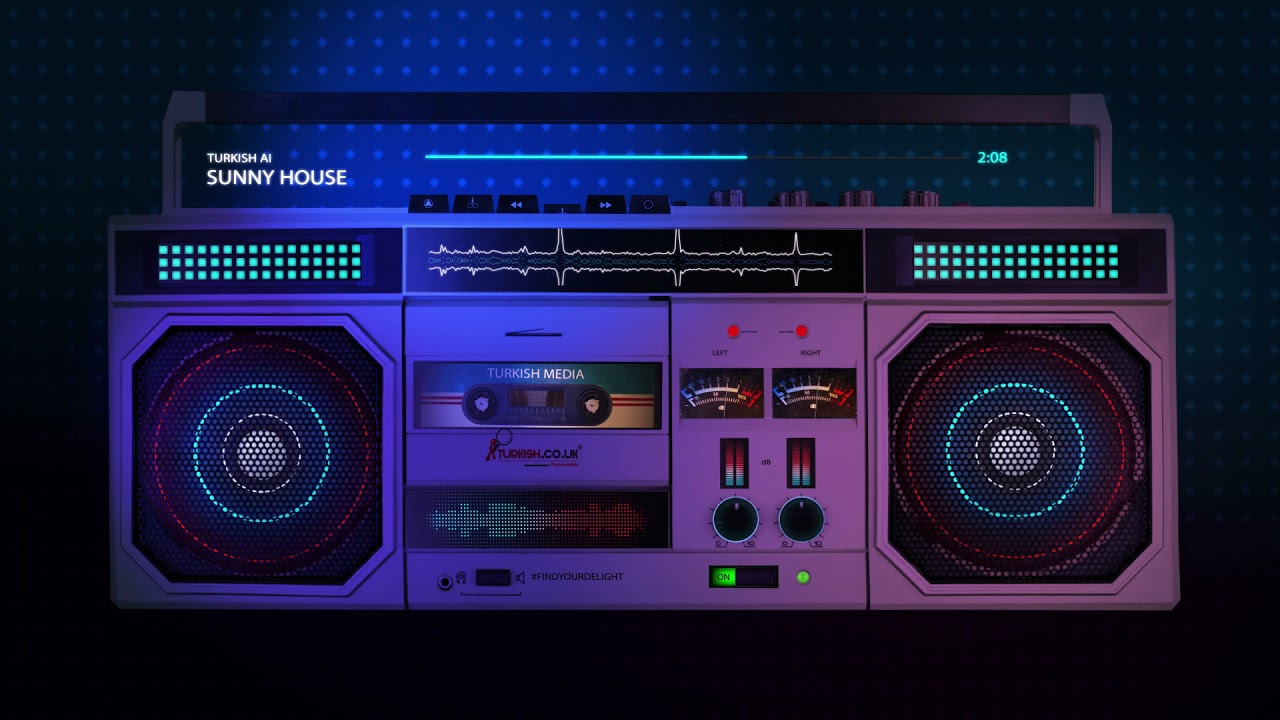 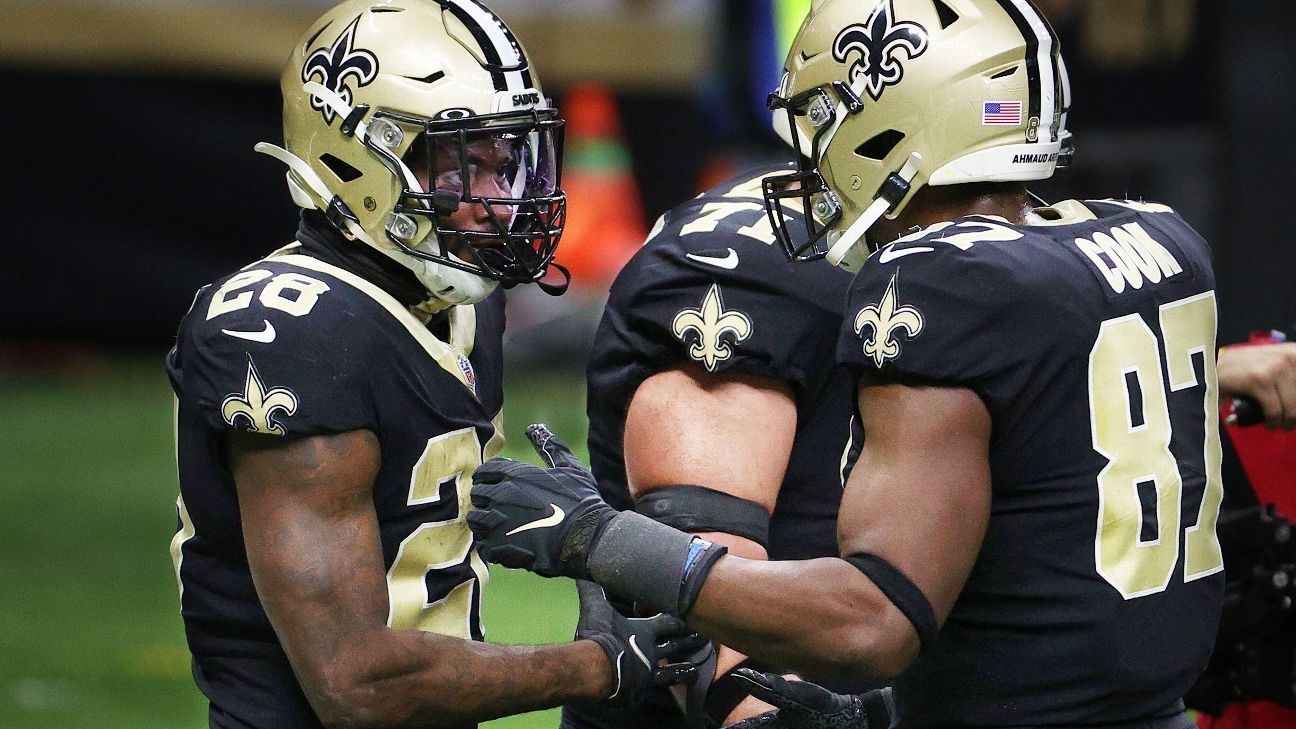